Pavan Duggal is a regular visitor to different schools, colleges, training centers and institutes where he has delivered lectures and presentations on aspects of technology and the internet and taught about the nuances of Cyber Law and legalities concerning cyberspace. Some of the said institutions include the following:- An alumnus of Faculty of Law, University of Delhi, Mr. Duggal has been invited as a guest speaker by many law schools across the country. He has given lectures at NALSAR, Hyderabad, and NLU Delhi.

Recently he was invited to Symbiosis Law School, Pune to give address the budding lawyers, in the making, in a workshop on “Cyber Law”- contemporary issues.

Pavan was invited in 2010 to speak at the Regulatory Future of Digital Identity Workshop on at the Edinburgh University.

Duggal was also a guest speaker at the Seminar on Law and Technology, 16th & 21st March, 2009, hosted by Law Centre-I, Faculty of Law, University of Delhi.

Pavan Duggal spoke at the National Conference on Freedom of Expression Ethical Parameters and Market in Media Industry, organized by the Dept of Journalism, Maharaja Agrasen College, University of Delhi.

Duggal has on many occasions, judged Moot Court Competitions hosted by prestigious law schools across the country.

He judged the final round of the 11th Surana & Surana International Information Technology Moot Court Competition at Symbiosis Law School, Pune in February 2012.

He also presided over the mock arguments at the K.K Luthra Memorial Moot Court Competition at the Campus Law Centre, University of Delhi.

Pavan acted as a judge at All Delhi Moot Court Competition- 9th February, 2002

He has also been invited to take a lecture series on issues relating to Cyber Law at the Indian Law Institute, New Delhi.

Pavan Duggal has been invited to be a resource person in the Conference on Cyber Law and Intellectual Property Rights scheduled foe 25-27 October, 2013at the National Judicial Academy, Bhopal, Madhya Pradesh.

Being an expert authority in the field of Cyber Law, Mr. Duggal has written 4 units for IGNOU’s course, PGDIS, on Cyber Law.

Apart from the many programmes attended, Mr. Duggal has been a regular speaker at the CNBC Awaaz’s programme, Pehredar where many legal issues are discussed at length.

Seminar on Cyber Law hosted by Central Comd 1W in 2010

Duggal also trained the Delhi Police, under the reign of Kiran Bedi, on matters related to Cyber Law and Cyber offences in 2003.

He addressed IMS- National IT Seminar on Cyber Crime

Mr. Pavan Duggal, Asia’s foremost authority on Cyber Law, has been associated with SEMCOM as a guest expert faculty from 2001.

Recently, Pavan was also invited to the National Progressive Schools Conference where he spoke, at length, on “value based response to virtual world”.

Cyber Bullying and The Law

Understanding the impact of the seamless internet and growing social media, which is specifically targeting the youth, Pavan Duggal has, on numerous occasions, addressed students in various schools and other institutes and spoken on the issue and consequences revolving around bullying online and online harassment. Of the many schools where he has been invited to deliver a talk in the current academic year, some of them are: 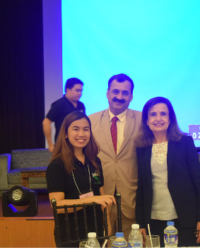 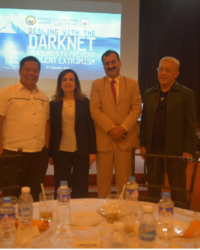 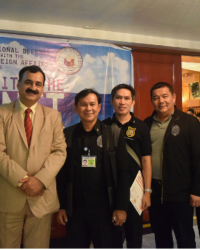 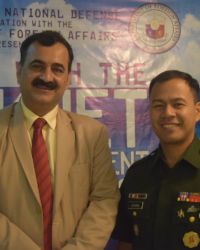 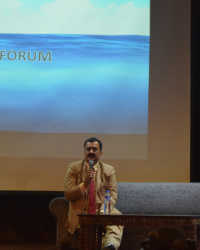 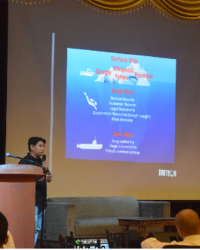 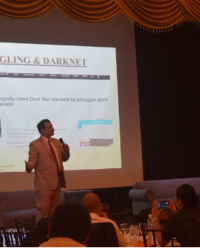 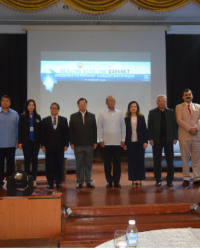 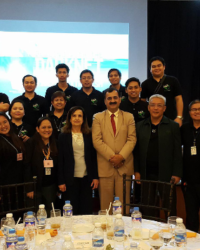 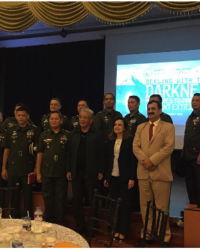 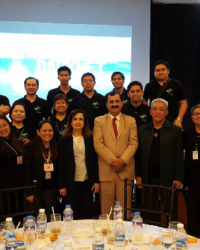 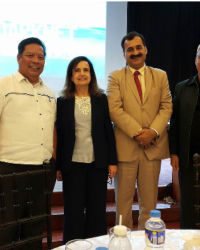 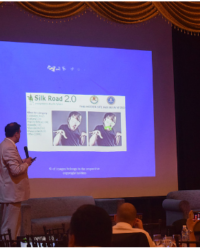 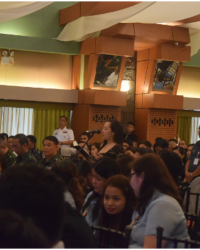